September is National Grandparents Month, and if you still have your grandparents or are grandparents, you know how important they our in our families. 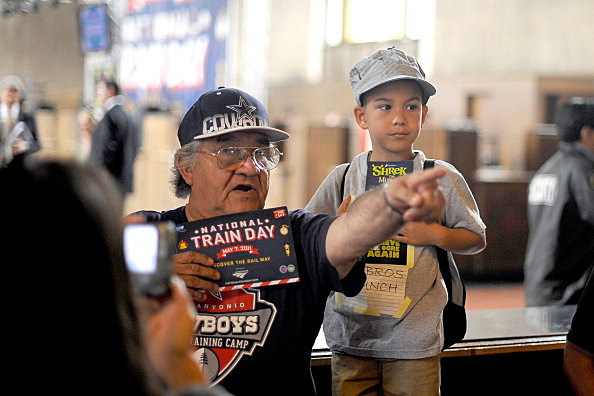 "Fact: Today, there are 70 million grandparents in the nation.

Grandparents represent one-third of the population with 1.7 million new grandparents added to the ranks every year.

Grandparents lead 37% of all U.S. households in this country — that's 44 million households nationwide.

72% think being a grandparent is the single most important and satisfying thing in their life.

90% enjoy talking about their grandkids to just about everyone

Fact: they are younger than ever before.

Read: September Long-Range Weather Predictions For Central New York
Filed Under: celebrations, family fun
Categories: Events, This And That
Comments
Leave A Comment
Back To Top