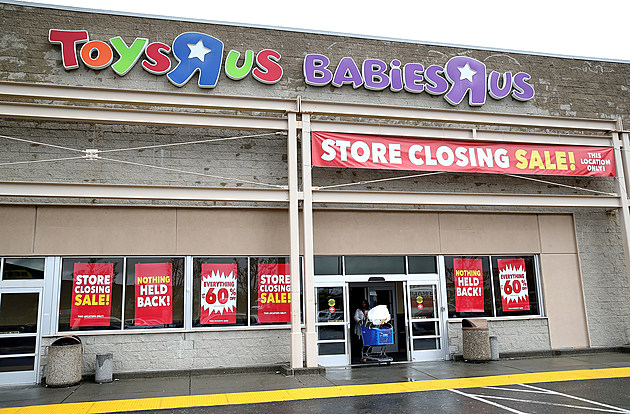 The employees are being told the store will close its doors on June 29. Almost hard to imagine as the store has been in the Clay location near Great Northern Mall since they opened in 1988. In March, it was announced that all the  Toys "R" Us stores were going to close.

The company will shut down all the stores in the US and Puerto Rico as reported on March 15th. Like so many brick and mortar stores they have lost business to the internet.

The Toys "R" Us officials said they began liquidating inventory in March. the store in Clay is the last store in the Syracuse area It seems at this point there is not another retail store that can fill the void left by Toy "R" us.

Filed Under: clay toy r us closing
Categories: This And That
Comments
Leave A Comment
Back To Top
Wild Ducklings Hatched in School Pond, A Must-See Video